Invasive species are considered a major threat to endemic flora and fauna in Hawai’i. In particular, introduced mammalian predators can negatively impact native bird populations and are known to be a source of biodiversity loss and ecosystem degradation. Cats (Felis silvestris), rats (Rattus spp.), and mongooses (Herpestes javanicus) have been documented to kill forest birds and are responsible for some being threatened, endangered, and even extinct. These predators were all introduced to the Hawaiian Islands by humans for various reasons, none being biodiversity protection.

Cats and mongooses, specifically, are among the top 100 of the world’s worst invasive species. They are both prolific predators as well as disease vectors. In Hawai’i, there is a growing population of feral cats; estimates are between 20,000 to half a million cats on Maui Island. These animals are able to hunt and roam in native forest reserves that are meant to protect native birds. Both of these animals can climb trees and depredate native birds’ eggs, nestlings, and vulnerable females.

Predator control is considered an essential component to endangered species and habitat management in Hawai’i. The control of these introduced predators has been an important management strategy to aid native species across island regions. Trapping (lethal and non-lethal), poison, and hunting have all been used in attempt to eradicate or control these animals. Native bird recovery has been documented after predator control or eradication; for instance, in New Zealand, 32 taxa of terrestrial birds were affected. Removing predators has shown to have a large, positive affect on hatching and fledgling success and breeding populations.

As part of the University of Hawai’i, Maui Forest Bird Recovery Project’s predator control program only operates with approval of The Institutional Animal Care and Use Committee (IACUC). This is a federally mandated committee, qualified through the experience and expertise of its members, that oversees its institution’s animal program, facilities, and procedures. This ensures all animal capture and dispatch is done in accordance to humane and approved practices. 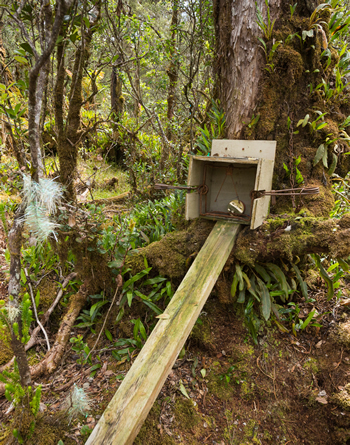 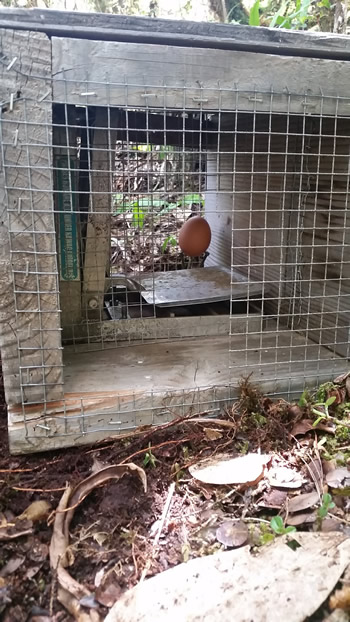 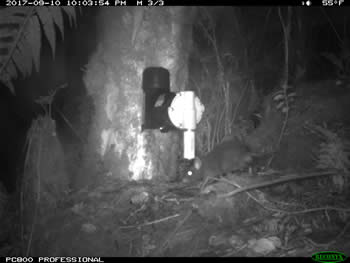 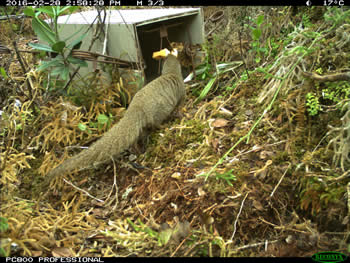 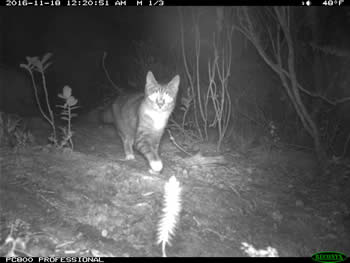